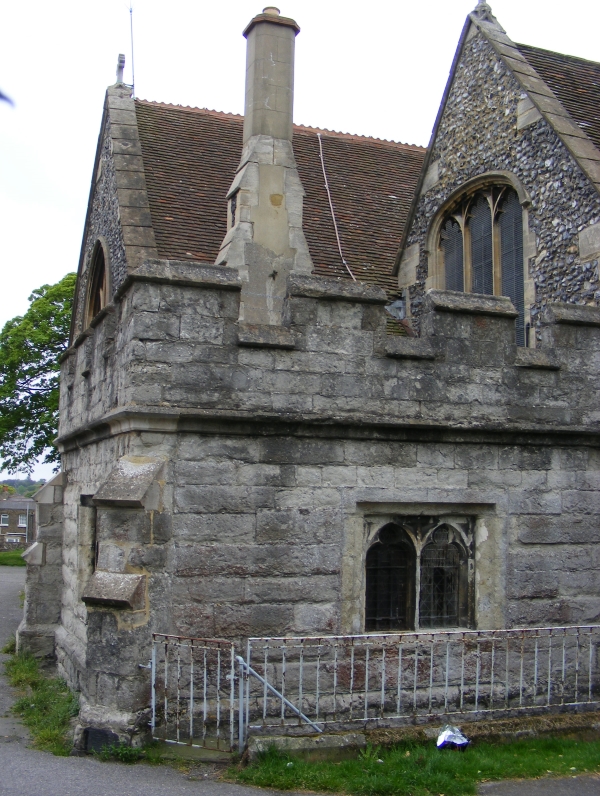 Although originally built to be the church treasury, for the storage of the church’s valuables, this structure was later adapted to store shot and gunpowder for the town fort and was also used by the Churchwardens to administer poor relief for the parish. In the early 18th century it became the church vestry.

Historic England 2015. The National Heritage List for Britain: The Parish Church of St John the Baptist. List entry no.1351103. http://list.historicengland.org.uk/resultsingle.aspx?uid=1351103&searchtype=mapsearch