Re-creating the lifestyles of the past is one of the ways that we study the objects discovered by archaeological investigation. Objects and personal items that have been found together in well dated layers on archaeological sites have been carefully recorded and studied to build a picture of all the things that were used or worn at a specific time.

Using the evidence recovered from excavations, authentic objects and costumes from a particular time in history can be reconstructed. By recreating the costumes, household items and clothing of the past and using them to re-enact processes and encounters that were experienced in the past, archaeologists gain an insight into life as it was lived.

Changes in the styles and functions of the objects let us trace changes in fashion and style, but also point out sharp breaks and changes in ways of life, which are important to our understanding of history. 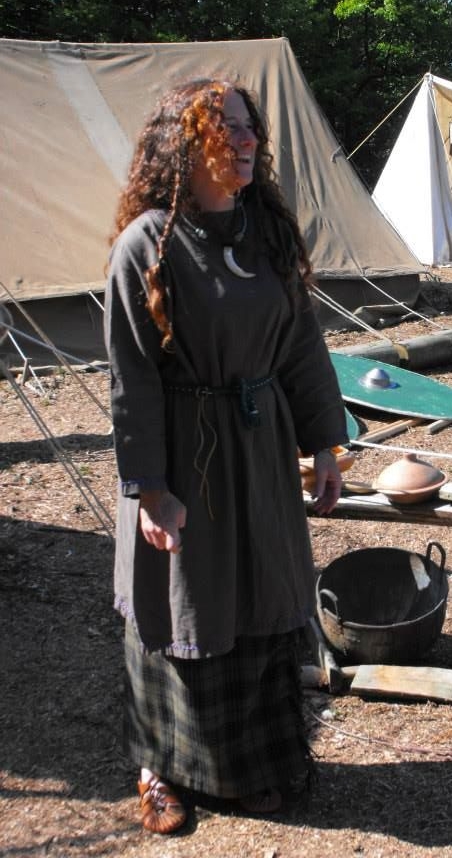 De Bello Canzio are a re-enactment group that explore the changing world of the Cantiaci, the people Julius Caesar records as living in Kent in the Iron Age. One of the significant changes to the life of  the Cantiaci came when the Roman armies invaded and occupied the Island of Britain in 43 AD. 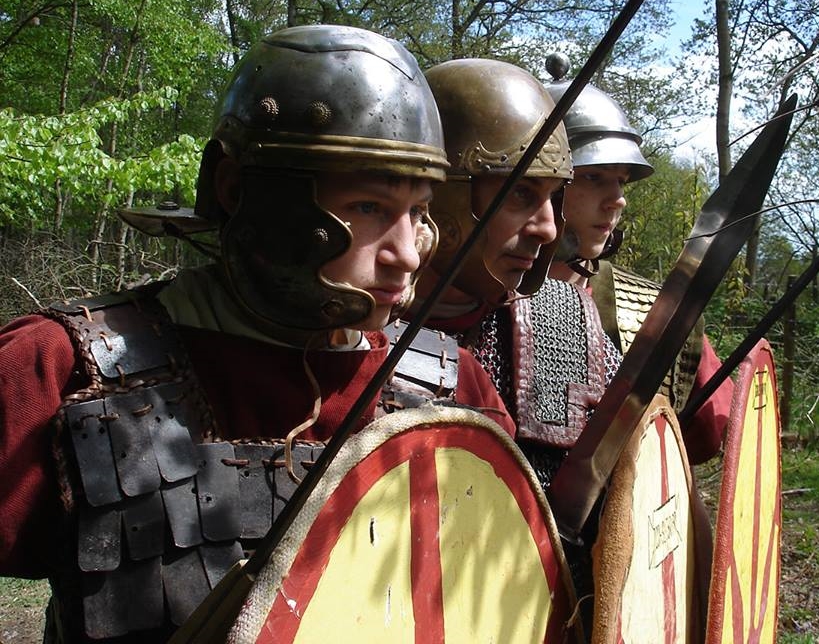 Many of familiar patterns of dress and objects that were used by the Cantiaci before the Roman invasion lived on for a time, but the range of costumes, equipment and household items changed significantly after the Roman invasion.

Through their displays and costumes De Bello Canzio bring a glimpse of the life of the Iron Age and Roman Cantiaci to the re-living ancient life area at Archaeology for You.